I like to go walking in the woods around here.  Sometimes I get so into it, I keep walking even though the sun has set and it's beginning to get dark.  Right around that time, I've been noticing toads out and about.  It's pretty tough to see by that point and I think I'm walking past dead leaves on the path and most of the time that's what they are, but then sometimes one of them moves.  Hops & skitters away.  When I lean closer, peering through the almost-darkness, I discover it's a toad.  Sometimes I can get out my camera and take a picture in time, but often the toad hops off into the grass before I can snap the shot.

What's been puzzling me is: what are the toads doing out at night?  They're cold-blooded, right?  Doesn't that mean they need sunlight to survive?  If that's true, how they heck can they be bopping around when it's dark? 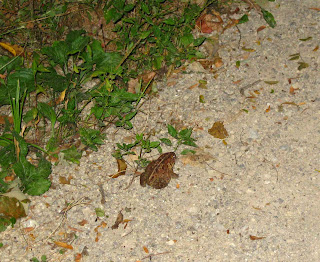 These were all taken in the dark, with me aiming my camera at some dark spot on the ground, trying to zoom in and get the dark spot that's actually the toad, and then pressing the button so the flash goes off, and then I find out whether I got the frog in the photo or not. As you can see, sometimes the toads are still a bit far away to see much of them.  They're also not that big, as you can see by the comparison with the grass and little path-side plants.
(Photo by the Apple Lady)

Read more »
Posted by the apple lady at 1:21 AM No comments:

I've been sick this week.  No energy for much else besides sleeping and lying on the couch.

So now, for no particular reason, I give you sharks.

The Great White Shark, or more simply, the white shark. Here's what Jacques-Yves Cousteau reported when he encountered one: "Shark saw us, its reaction was unexpected. Frightened, it released a cloud of excreta and disappeared with incredible speed." Basically, the shark crapped its pants at the sight of a human and ran.
(Photo from Daily Scuba Diving)

Movies like Jaws -- which I will stop and watch any time it's on TV, by the way. "Smile, you son of a" -- and cable TV shows like When Sharks Attack! have inflated people's fears of sharks.  In real life, most of us have very little reason to fear sharks compared to all the other life-threatening things out there.  Here are some facts to put sharks in perspective:

(If you want the details, click the Read More link)

Do you know when it's appropriate to use the word "nauseous" and when to use "nauseated"?  I hear people say sentences like, "Whoo, I'm nauseous" so often, my knee-jerk response is to say that that's correct.

Maybe it's because I don't know why you're supposed to say "nauseated" instead.  So I decided to look it up.

Well. Surprise, surprise.  Get ready for a little etymology whiplash.  I'll try to keep the nausea to a minimum. 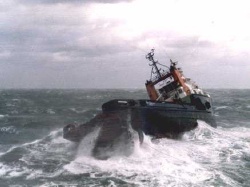 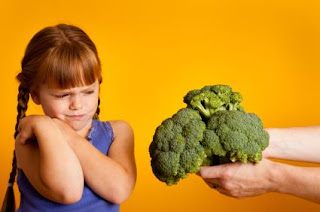 This little girl is rejecting broccoli with a feeling of loathing. Which means she is nauseating.
(Image from being anonymous) 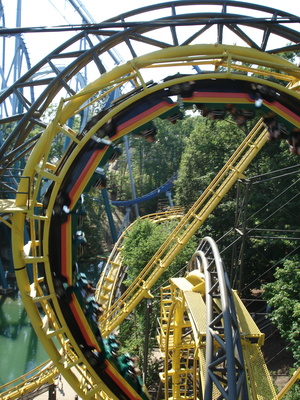 When a word is used incorrectly often enough, rather than teach proper usage, we simply succumb to the uneducated masses and go along with it--just like our pitiful public school system. The same can be said for Merriam-Webster, et al[.] that rush to legitimize any popular or cannibalized words or phrases. Those who should know better but can't admit they are wrong are, in fact, the biggest problem. THE MEDIA! People who don't even know how to properly consult a dictionary for pronunciation are changing our language!  --Anonymous


P.S. In case you can't tell, I love the Oxford English Dictionary. All right, I'm ready to tell you what I learned about ice cubes.  I discovered a little bit of history about their invention, but mainly what makes them interesting has to do with the unusual properties of water and how it freezes and melts. So I'm going to break it all down into those categories.

(Photo of ice cubes from Habimama)

A lot of people say that one guy, Dr. John Gorrie, invented the ice cube. But actually, he invented refrigeration and an early version of air conditioner.

Gorrie believed that diseases like yellow fever wouldn't survive in cooler air (actually air temperature had nothing to do with it), so he designed a machine that would cool the air.  The machine used compressed air to generate ice bricks, and the air flowing over the ice bricks was released into the room to cool it. 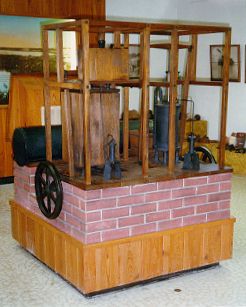 A model of the ice-making refrigeration machine that Dr. Gorrie invented. The ice bricks collected in the wooden box at the top, and the air flowed over the box.
(Photo from Gorrie's Fridge)

By my reckoning, the first guy to invent ice cubes as we know them today -- little hunks of ice used for the purpose of cooling beverages or food -- was an inventor named Lloyd Groff Copeman.
(Click the Read More link for the full entry)