This entry may not seem very Christmas-y, but as I've been out & about Christmas shopping, I've encountered a lot of different kinds of credit card readers, so maybe this is timely.  So, here's the question at hand: what's up with the new credit cards with the chips in them?  How come sometimes I'm supposed to swipe them as always, but other times I'm supposed to stick them into the reader and let them stay there a while?

More credit card terminals are starting to look like this. They could allow you to swipe the card at the right, or insert it into the slot beneath the keypad. How do you know when to do which?
(Photo by VISA, sourced from USA Today)

What Are These Cards?

Generic chip card. The computer chip is the shiny silver thing at the left above the numbers.
(Image from Maui Maui.org) 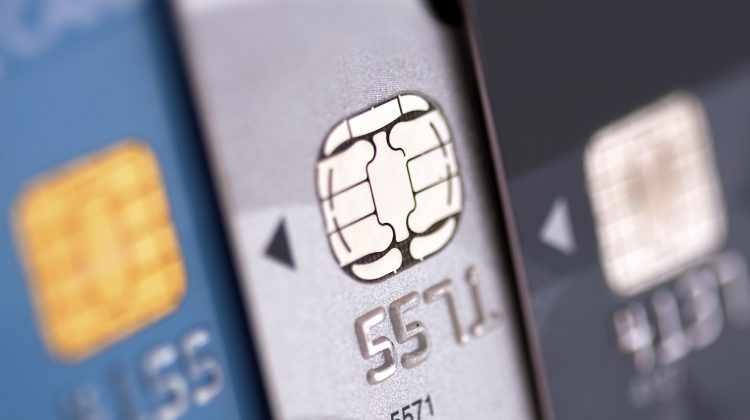 The chip may look like any of these shiny squares or circles on the front of the card.
(Image from NerdWallet)

How Do You Use Them?

Using a chip card reader, or "dipping."
(Photo from VISA)


Variations on the Dipping Process 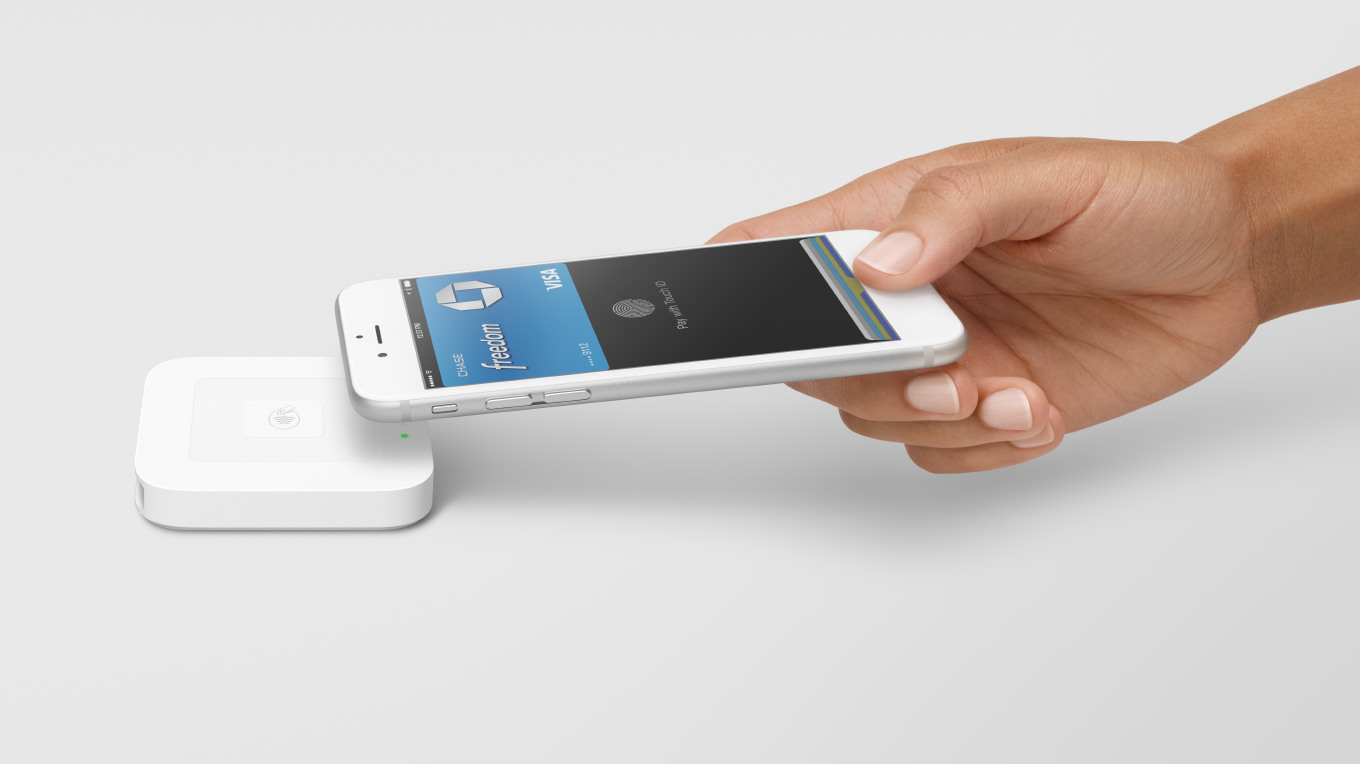 The contactless chip reader (this one made by The Square) still uses chip card technology for each transaction, but allows you to do so with your phone.
(Photo from The Square)


When Will the Transition Be Complete?

Gas pumps are going to get chip card readers, too, but probably not for a couple years yet. This person is paying with a card that has a chip in it, but the reader in the pump is still a magnetic stripe reader. So the customer is not getting the benefit of the additional security that the chip card could provide.
(Photo was at Gas Buddy in November 2009, but they've removed the post)