I have developed a fondness for a rather terrible junk food.  I've always liked Fritos, especially when inserted into a grilled cheese sandwich.  But now they've got these newfangled souped-up Fritos -- the Honey BBQ Flavor Twists.  The name itself should tell you this is processed pseudo pfood from the pit of badness, but apparently, I don't care.

The twistiness makes the Fritos extra-crunchy and therefore very satisfying, and the honey barbecue flavor, which is probably an affront to all genuine barbecues everywhere, is such a diabolical combination of sweet and spicy that I keep going back for more.

I've been trying to cut back on the sugar these days, and I assumed these junky temptresses would have tons of sugar in them.  I mean, they've got "Honey" in their name.  But when I checked the nutrition label, it says only 1 gram of sugar per serving, where one serving equals 23 chips.


23 chips is a fairly good amount.  I can usually hold myself to about that many per junk-out session with the Fritos.  1 gram of sugar is not that much.  In fact, it's surprisingly little.  Especially when the ingredients include


Either all these sweetening agents are present in very small amounts, or somebody's not doing their math right.

So then of course I had to wonder, who puts together this nutrition data, anyway?  Is it the food manufacturers themselves who say how much of x, y, & z is in their stuff, or is somebody else looking at the food they make and tallying up the goods & the bads?  If it's the food manufacturers themselves, what's to prevent them from lying through their high fructose corn syrup-coated teeth?

Never fear, the Apple Lady has got the skinny for you.

(sample Nutrition Facts labels, current and forthcoming, from the FDA) 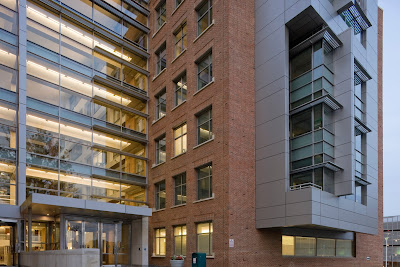 The exterior of one of the FDA's buildings at its campus headquarters in Silver Spring, MD
(Photo from the FDA's Flickr page) 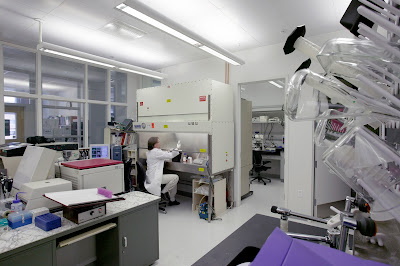 One of the labs at the FDA. This particular lab is used for drug evaluation, but this gives you an idea of the level of technology the FDA is using on a regular basis to carry out its multitudinous operations.
(Photo from the FDA's Flickr page) 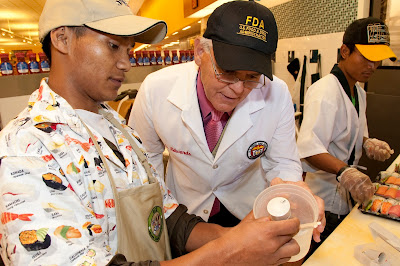 An FDA inspector and a store employee conducting a pretty simple on-site test to determine the pH of rice.  With a pH of < 4.6, the rice can be left at room temperature while the sushi, right, is prepared.
(Photo from the FDA's Food Safety Flickr page) 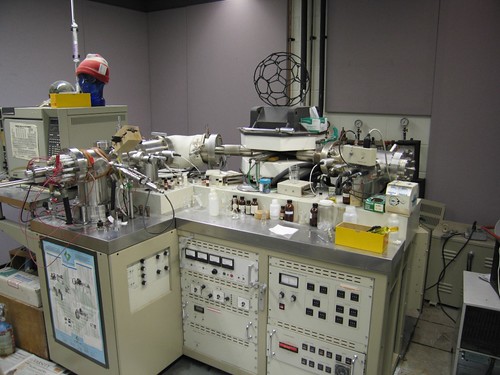 The Frito-Lay Honey BBQ Flavor Twist packaging being produced.  The material used is a pre-printed plastic film which extends product shelf life. Frito-Lay's Fayetteville, TN plant is working to find more ways to recycle this material.  Their scraps from making potato chips are sold to a dog food manufacturer.
(Photo from Maintenance Technology) 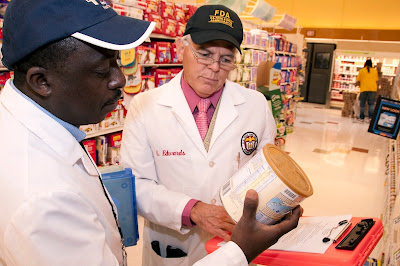 FDA food safety inspectors examining cans of infant formula to see if they're within their expiration date.
(Photo from the FDA's Food Safety Flickr page) 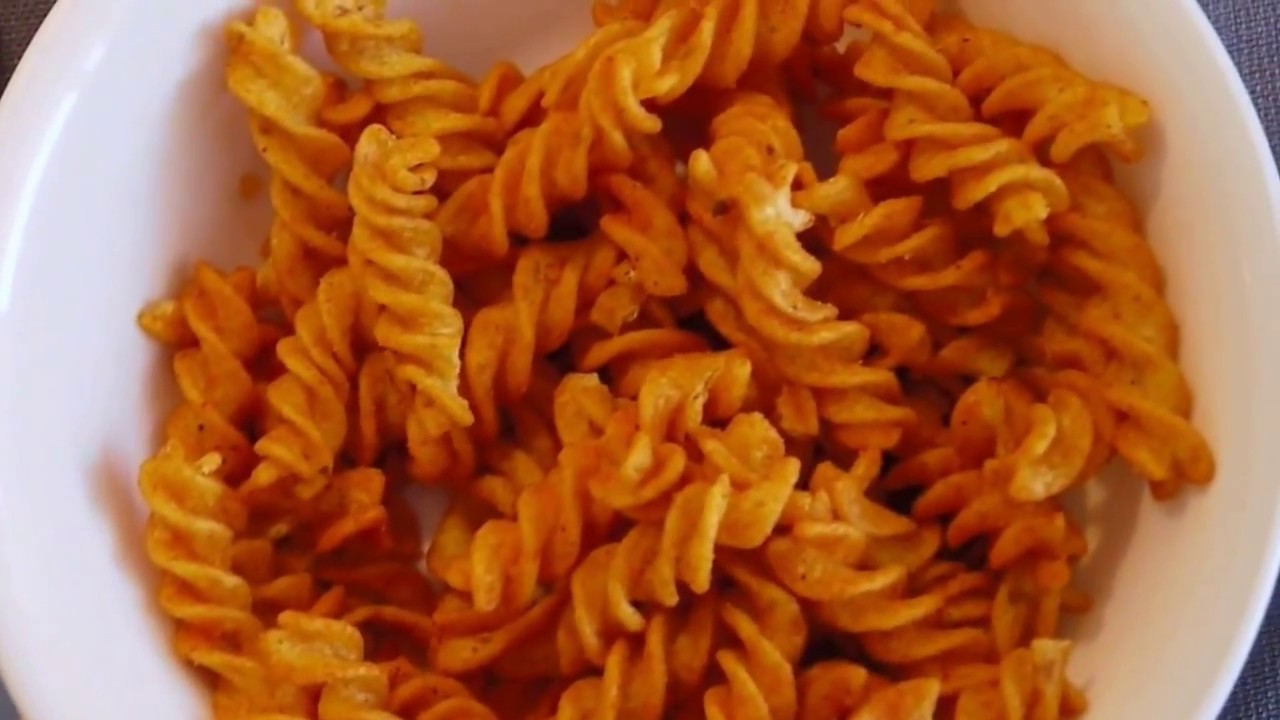 Mmm, look how crunchy.
(Screenshot from this video of someone eating a bag of the Honey BBQ Flavor Twists)