After that brief interlude in which I tipped my cap to my indomitable Betta fish, I will now return to the matter at hand, which is responding to your requests to tell you information about your favorite place.

Next up on the list is New York City. Well. My entries have been getting longer and longer, and if Shakespeare is at all correct, that means this blog is getting less and less witty. Therefore, I mean to keep this as brief as possible, yet with the goal of finding pieces of information that might be new to any variety of reader who happens by this way. So I will try to provide a mixture of trivia, including the common and the lesser-known. Hopefully, you will find something here about the United States' largest city that was heretofore unknown to you.

Broadway in 2004
(Photo from travelphoto.net)

Ticket booth in City Hall station, 1904. Tickets were sold for the subway until 1920, when coin-operated turnstiles were installed.
(Photo from New York City Transit MTA) 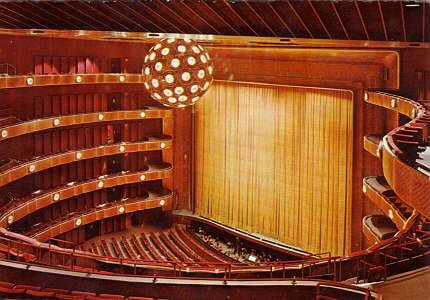 The Brooklyn Bridge, designed by John Roebling, who was paid $8,000 annually starting in 1867. In 1869 his foot was crushed by a ferry, requiring that his toes be amputated. He declined anesthesia and survived the operation, but died a few weeks later from lockjaw. His son took his place and oversaw the bridge's completion.
(Photo from Living Cities)


Well, it turned out to be a fairly lengthy entry after all. But the pictures take up a lot of room! And hey, it is New York City, after all.

If you would like to ask the Apple Lady to find facts for you about your favorite place, just ask in the comments field of this entry.